Typically Austrian – 10 things you need to know about Austrians 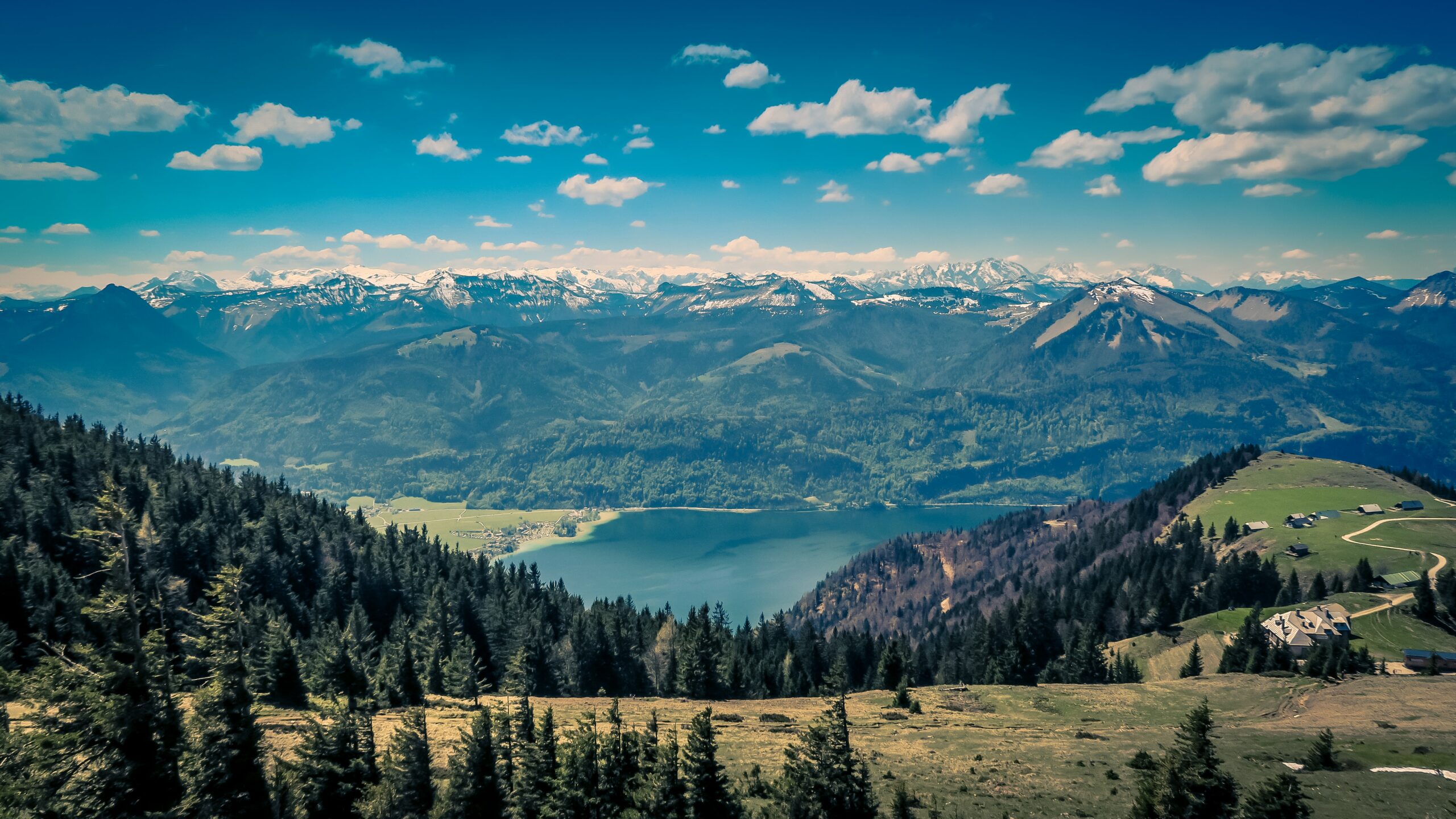 Anyone who visits Austria will encounter many things that only exist in the Alpine country. So that even as an expat you are not shocked by all the special cultural forms and peculiarities in Austria, here is the list of the 10 most typical things you should know about Austria and its citizens. From the famous “Viennese Schmäh,” which has nothing to do with bitter condemnation, to the wonderful sausage stands, to the coffeehouse culture, which is world famous and even part of the UNESCO World Heritage. With the knowledge of the following 10 Austrian peculiarities, you will be well prepared for your time in this country.

The reason why there is such a large number of architecturally valuable, historic buildings in Austria is simple. At the time of their construction, the patrons of these buildings – i.e., emperors, aristocrats, or archbishops – were always motivated by the need to outdo their competitors. The buildings were supposed to be festive, decorative, and serve as a representation. Thus, today’s historic buildings became increasingly large and magnificent. This desire to own even larger buildings than others is still evident today, for example, in the apartment buildings in Vienna, as well as in the many castles, palaces, and impressive churches that can be seen everywhere in Austria.

On the one hand, Austrians like to ‘grumble’ (complain) (see below), but on the other hand, it is in their nature to want to please everyone. Direct confrontation is avoided, which leads to solutions of compromise. This doesn’t necessarily sound bad, but in the end, neither party is satisfied with the decisions made. By the way, this applies to all areas of life. It becomes particularly clear to outsiders in Austrian politics. But even on a small scale, you will often encounter such behavior, which may make it difficult to have a real discussion.

To be “grumpy” means to be in a bad mood – and to act it out toward others. Since people in Austria are only too happy to make compromises that satisfy no one completely, there is actually always a reason to be grumpy in the country, or to “grumble”. Whining, nagging, complaining: a mix of all these activities defines “grumbling.” And contrary to what one might expect, it is not considered bad-mannered at all. Rather, it is a typical form of making contact, which is not perceived as impolite, Therefore, one should not be surprised if waiters or sales people also express themselves in this way – it is considered common in Vienna and its surroundings.

“The Sound of Music” – the musical

This musical is known and beloved all over the world, with one exception: Austria, although the plot is set in Austria, Switzerland, and southern Germany. Whoever brings up this musical to an Austrian, therefore, automatically outs himself as a tourist, which is not ideal in every situation. Moreover, the person addressed in this way will not want to discuss this musical, since he has never seen the corresponding film or attended the musical. Such material is not always known where it is set. The musical “The Sound of Music” is an extremely typical example of such a case.

Austria was once a great nation in soccer, but has been waiting for greater success there for ages. In alpine skiing, on the other hand, Austria is the top nation in the world. Austria’s ski stars have been racking up numerous World Cup victories and Olympic medals for decades. That is why Austria loves its ski stars enormously! It is the rule in Austria that even conventional downhill races are broadcast live on TV in full length. The list of all those Austrians who once won an overall World Cup is so long that only the very biggest stars can be mentioned here:

In addition, there are many other very successful skiers. Even after their active careers, they often remain present in public life, such as advertisers or like Armin Assinger, who hosts the “Millionenshow,” the Austrian version of “Who Wants to be a Millionaire”. And as a popular sport, skiing is also the most popular winter sport in Austria

What Germans often don’t know is that “Schmäh” in Austria means “joke” and by no means comes from “reviling” someone. The Viennese Schmäh, locally, of course, just called “Schmäh,” is a particularly unique form of humor. It is often used as a casual means of communication and is characterized by a great deal of self-irony and an ingenious subtlety that sometimes slips into the macabre. Even death, which is generally a sad topic, is not safe from being described with a wink in Schmäh. That, in turn, is the core of Schmäh: that one distances oneself cynically and ironically from a subject. Nevertheless, it does not consist of prefabricated standard jokes, but develops in dialogue in everyday life, also with strangers. Not everyone appreciates this kind of humor, which is usually peppered with many subtle allusions. But the Viennese themselves are proud of it, and even woo tourists with their Schmäh.

In principle, a so-called ‘coffeehouse’ is nothing more than a large café. However, Vienna’s coffeehouse culture is so special that it has been a UNESCO Intangible World Heritage Site since 2011. Numerous types of coffee are offered. The “Melange” is particularly popular, which consists of half coffee and half milk. An alternative is the “Verlängerte,” consisting of an espresso mixed with water. The coffee is always served alongside a glass of water. A daily newspaper is just as much a part of a good time in a coffeehouse, where there is a lot of chatting and discussion. In any case, our coffeehouses are a special place for exchange and relaxation.

Sausage stands, mobile stores selling sausages, have a long history in Austria. They already existed in the imperial and royal monarchy, and they remain one of the characteristic features of everyday life in Austria. Nowadays, they are no longer always mobile stands, but their popularity has by no means diminished. People also like to enjoy one or more beers at such a sausage stand. There are Frankfurters, Käsekrainer, Debreziner, Bosna, Burenwurst, or Waldviertler to choose from, and often quite a bit more.

The Austrians and their titles

In no other country in the world are titles as part of the name as important as in Austria. At the same time, there is hardly any other country where there are so many different academic titles. It is extremely important to most title holders to always be addressed by their title. This goes from the “simple” doctor to the Magister, and Oberstudienrat to the Hofrat. But the list is not nearly complete. Even with less elitist forms of address, it is important not to forget the title. Even a “Herr Ober” (waiter) prefers to hear this form of address than one without this title.

In addition to the aforementioned aversion to conflict, there is another quality of disposition that is typical of people in Austria: the proverbial composure. This is often combined with a good portion of Gemütlichkeit (friendliness). This composure also has an effect on decisions. “Schaun mer mal,” which means “let’s have a look,” is a popular motto between Vienna and Innsbruck which means nothing more than waiting to see how things develop before deciding on a particular action. In the end “it will work out,” they like to say.