The darned fear of failure – How we women let ourselves be blocked when learning German. 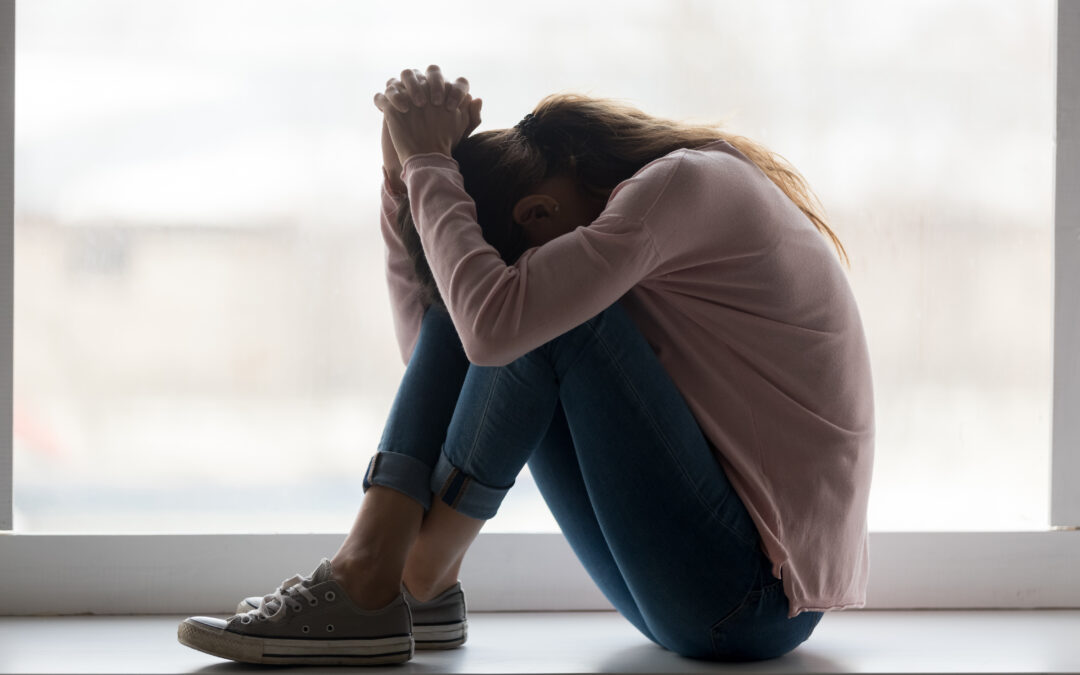 Let’s be honest ladies, who among us doesn’t know that little voice in your head that suddenly becomes quite dominant in a wide variety of situations and literally shouts into your brain YOU CAN’T DO IT! Ok, ok, you think to yourself. All right, all right! Who am I to think I can handle this task. Ladies, welcome to the land of the fear of failure.

From the outside, we women always act as if we can do anything, are the best at everything and that nothing and no one can hold a candle to us. However, if we talk among ourselves and are absolutely honest with each other we know that even the toughest businesswoman knows only too well that silly little voice telling us over and over again that we can’t do this or that because others are so much better at it.

How do I know that? Well, on the one hand from my work with these women directly, and on the other hand – how could it be otherwise – from myself.  In our one-on-one training sessions, they often tell me what they are actually afraid of and what they think they can’t do. I then sit in front of my laptop, listen to my clients‘ stories and think to myself: WHAAAT!? YOU have such an incredible career and are such a strong woman, where are these doubts coming from?

Are you tired of feeling insecure and stressed in everyday life when others speak German? To make the start a bit easier for you I have created a workbook with lots of love.

Get this Workbook on how to shop in German for € 0,- now and start speaking German with ease and joy today!

SEND ME THE WORKBOOK

My own personal fear of failure:

I’ll start here and take a look at my own nose right away, because I know this voice only too well. This feeling that spreads through me and makes me feel like an awkward little child.

Just the other day I was in such a situation again. I applied for a really great job at a renowned international school. When I saw the advertisement, I thought to myself: Hey, cool job, but … not for me.

However, when I thought about it more carefully, I realised that I was exactly the right person for it because of my education and work experience. Yet it was a few days before I overcame my inner stubbornness and sent off the application thinking that it would never work out anyway. Less than two hours later I was invited to an interview.

At the interview itself, I felt like a teenager who hadn’t studied enough for an important exam. I was terribly nervous and insecure. Even more so because it was my first job interview in English – the only good thing was that I wasn’t aware of that beforehand! So I struggled through the interview and the longer it went on, the more questions I was asked, the more I thought to myself: you’ve really messed this up. In the end, I was convinced that I would never hear from the school again.

I thought wrong! On the following Monday, an e-mail fluttered into my mailbox with an invitation to a trial day. I guess I wasn’t as bad as I thought, otherwise they would not have invited me. My friend said: If you leave all the children alive on that day, you’ve got the job. Yes, he is a very funny guy.

Please don’t ask me how nervous I was on the day of the rehearsal. I didn’t sleep half the night and was full of adrenaline. When I saw the castle for the first time, high up on the mountain – mighty and majestic, I just thought to myself: Well, now I’ll turn around and go home. Yes, I was so scared.

Of course I didn’t turn around. I mastered the day and I got the job. Is there a better German trainer than me? Of course not!

Why do we women have too little confidence in ourselves?

This question has been on my mind for a while. On the one hand because of my own experiences, and on the other hand I see it over and over again with other women especially when it comes to learning German.  As a German trainer, I have had the opportunity to teach in many different areas – including the UN. At that time I still worked in mixed courses, today I concentrate only on women. In my work I have noticed that although in the beginners’ courses the majority of students were female, at the higher levels this changed and male students were in the majority.

Even in my own business, I kept talking to women whom I was excited about, who definitely had the desire to learn the language but still didn’t go for it. At first I thought that they just didn’t want to. To be honest, I thought they were too lazy. However, when one of my clients casually mentioned: “Well, I’m not a student anymore and I don’t learn as easily as I used to“ – the scales fell from my eyes. She’s afraid she won’t make it. She is afraid of not being able to learn German. She is afraid of FAILING.

That’s why we keep postponing the topic of learning German. That’s why we always find excuses for not having the time (or the money, or whatever). In reality, however, our oh-so-well-known little voice is behind it, telling us once again that we can’t do it.

As you may have gathered from my story, we all have this fear. We all know that voice, which keeps telling us that we are not good enough. It is entirely up to us whether we believe it or not. Frankly, we’d better not believe it.

This world needs many more women who courageously step forward and take on leadership positions, because we are the ones who can unite hearts and minds and make this world a better place.

If you finally want to jump over your shadow and learn German, then sign up for a non-binding conversation with me right now.

Have the courage to FINALLY bring your potential into this world.